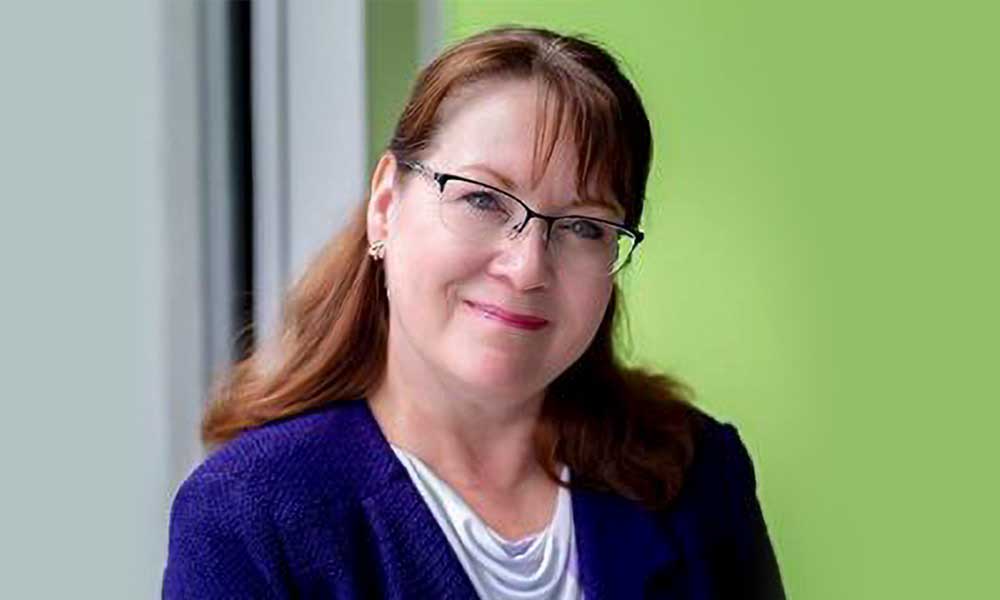 IABC Canada West Region’s Chair, Sue Heuman, ABC, MC, has been named an IABC Fellow by the International Association of Business Communicators (IABC), alongside peers Zora Artis, GAICD, SCMP, FAMI, CPM and Robin McCasland, SCMP. Becoming an IABC Fellow denotes a body of achievement by a communicator who has had a significant impact not only on their organization and IABC, but also on the communication profession at large. Just over 100 of the world’s top communication leaders have earned this superlative designation. It is considered by IABC to be a career achievement designation for the industry.

Sue is a trusted advisor and an authority on organizational communications with a communication career that spans more than 40 years. Throughout this time, she has garnered respect as a leader in elevating the communication profession worldwide with her “Strategy First” commitment to developing a strategic approach to every communication challenge. In the 1990s, Sue developed a communications model, the Triangles of Information, to educate and work with clients to home in on the most important, targeted messages they need to convey to their various audiences. She has adapted this into the Audience and Messaging Segmentation Model which she still uses today.

Her work has been recognized not only by IABC, but also by the Canadian Public Relations Society and other organizations for projects where she was the communications lead. A champion for social justice, her multiple contributions in this area include participating in the Edmonton Mayor’s Task Force to End Poverty several years ago.

Within IABC, Sue’s energy and leadership insight have been sought in many roles. Most notable has been her pivotal role in the transition from accreditation to certification. She helped name and quantify the CMP® and SCMP® certification levels, reviewed and edited the first SCMP® exam questions, and chaired the GCCC as it launched its first exam.

Congratulations to Sue, Zora and Robin!