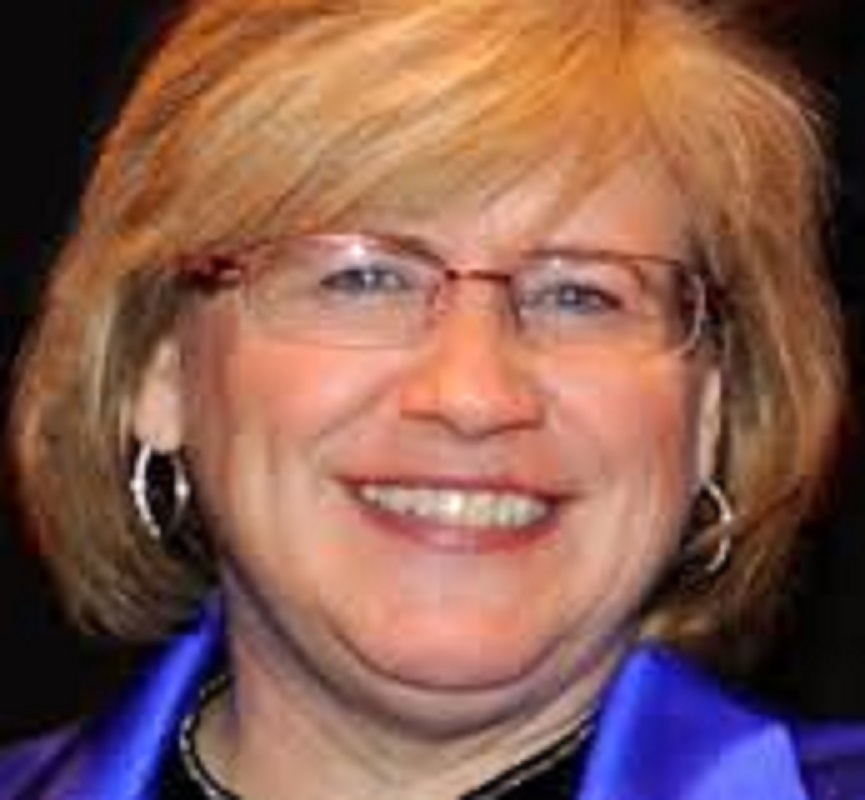 Barb is currently the Director, Corporate Communications, for Skate Canada, responsible for internal and external communications, media relations and operations, and social media platforms. She served as the media attaché for figure skating at the 2010 Olympic Winter Games, including overseeing all of the communications strategies when figure skater Joannie Rochette’s mother passed away just prior to the ladies’ competition.

She has supervised media operations at two Winter Olympic Games (2002 in Salt Lake City, USA and 2006 in Torino, Italy), working in the Figure Skating/Short Track venue, and assisting with the media operations for Opening and Closing Ceremonies. In 2008, she was one of the few international experts
who worked at the Beijing Olympic Summer Games, providing advice and counsel on media operations for Artistic Gymnastics and Handball. In London England, she was again a venue media manager for the 2012 Olympic Summer Games, handling media operations for Gymnastics and the finals of Basketball.
Olympic media operations include providing the in-venue working facilities for between 350 – 500 journalists and 150 – 200 photographers daily, supervising the interview area known as the mixed zone, handling post-event press conferences, and meeting the expectations of the media in the pressure cooker environment of the world’s largest sporting event – where anything can, and usually does happen! This is usually accomplished with a staff of 7-9 people, and a team of 30-60 volunteers.

Prior to joining Skate Canada, she worked as a consultant, serving a diverse group of clients, including Bell Canada, Hockey Canada, the Conference Board of Canada, Electronics Product Stewardship Consortium, Information Technology Association of Canada, The Law Society of Upper Canada, One Way
Ministries, the Ottawa-Carleton District School Board, the Ottawa Regional Cancer Centre, and Skate Canada.

She has devoted time to such diverse causes as Habitat for Humanity, the Y Women of Distinction, as well as her church and the wider Christian community.

Barb is an Accredited Business Communicator (ABC) with the International Association of Business Communicators (IABC). She has been recognized both nationally and internationally for communications plans and programs, and is the recipient of four IABC Gold Quill Awards, judged by her peers as examples of excellence in the communications profession.