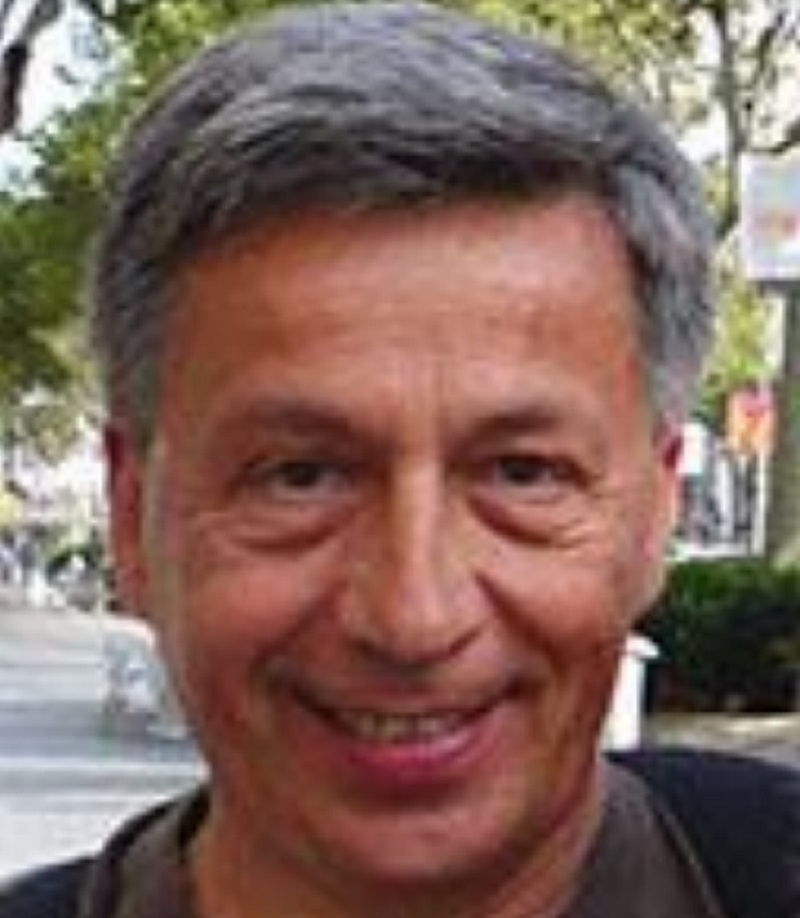 Beginning a career in communications as editor, company publications for a national trust company, Basil worked for more than 25 years in Toronto, Calgary, and the Okanagan Valley of British Columbia. He worked in a variety of communications functions, including editing, media relations, video production, corporate advertising and speechwriting. An innovative, award-winning program with an environmental focus was one of the many highlights of his communications career.

He joined Corporate Communicators Toronto in 1974 and began a life-long association with professional communicators. He was on the organizing committee of the first-ever IABC conference held in Canada and served on the IABC Toronto chapter board, eventually becoming president. He was also on the executive of IABC Calgary and volunteered on a number of IABC committees, including Gold Quill judging, conference organization, professional development, and accreditation mentoring.

Basil graduated with a degree in English from the University of Illinois at Chicago and accepted a position as a teaching assistant at the University of British Columbia while working towards an MA. He received his ABC in 1988 and MC in 1992.