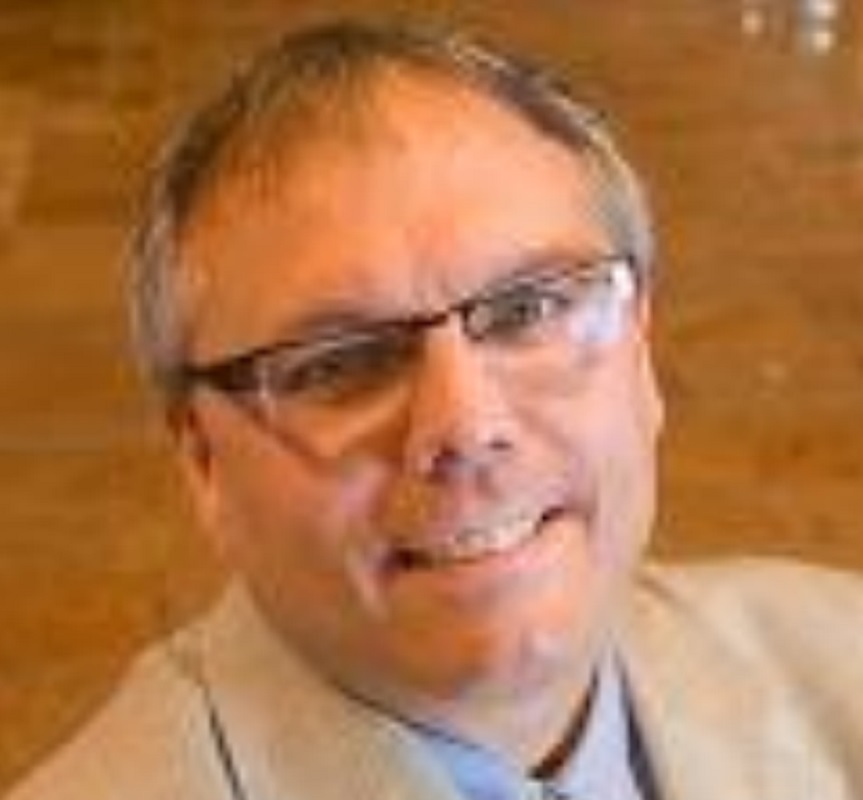 Ivan graduated from Memorial University of Newfoundland with degrees in English and in Political Science and completed a Master of Arts at the University of Toronto. He joined Memorial in 1994 and is currently Associate Director (Communications) in the Division of Marketing and Communications where he is responsible for managing the university’s media relations and internal communications. Over the past 15 years, he guided the “digitization” of the university’s news distribution system, taking the university from the days of the fax to its current webbased communications that includes podcasts, Twitter and Facebook. Today, Memorial University is recognized as having an open and transparent communications culture that has built excellent supportive relationships with the local, national and international media.

A colleague says of him “I know Ivan as a mentor, role model, speaker, community volunteer, ethicist, and exemplary volunteer at the chapter, district (regional) and international levels of IABC for many years.”

Ivan is a frequent speaker and lecturer on public relations issues. Ivan spoke to the 2007 and 2008 IABC World conferences in New Orleans and New York. He has been a pioneer in growing the IABC chapter in St John’s since the mid 1990s. He helped build the “Little Chapter that Could” as it rose to be named International Chapter of the Year by IABC in 2008. He has served as an IABC District Director in Canada and is currently Ethics Committee Co-chair for IABC International.

He has won many local and national awards, including, in 2004, the President’s Award for Exemplary Service for his work at Memorial University; In 2007 he was named Communications Professional of the Year by IABC Newfoundland and Labrador. He has also served his community well, having served in a volunteer position with the St. John’s chapter of the Canadian Red Cross, and currently as a board member for the Canadian Council for the Advancement of Education.