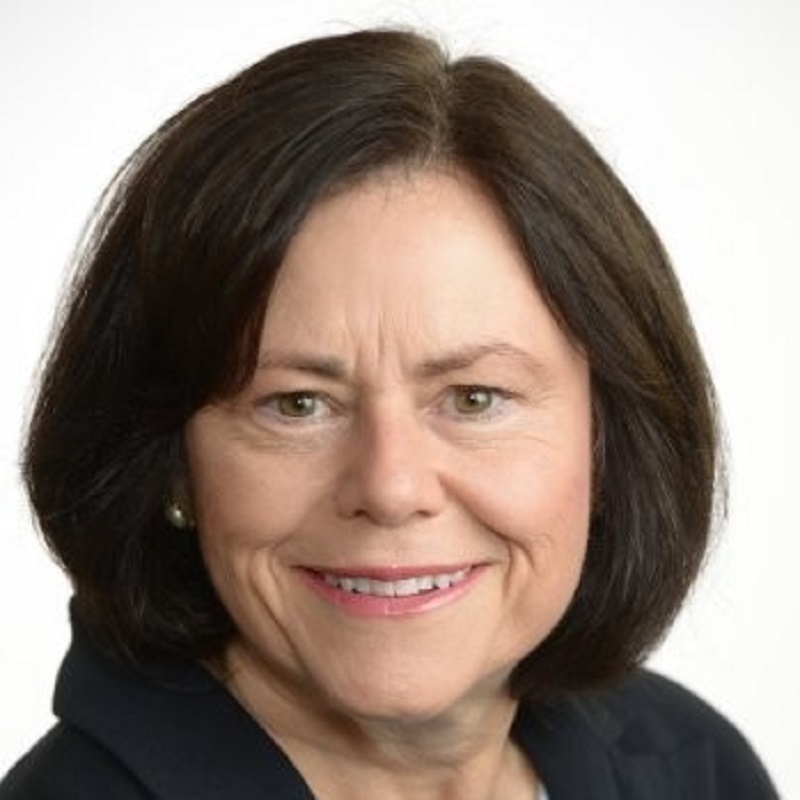 Janet Wile is an award-winning communicator and a champion for effective, integrated communications within organizations. She is accredited by both IABC and the Canadian Public Relations Society (CPRS). She was named a Master Communicator by IABC Canada in 2007 and became a CPRS Fellow in 2009.

She has experience in both internal and external communications, and has worked in corporate, agency and government organizations. Since 2014, she has been Manager, Internal Communications, with Chartered Professional Accountants (CPA Canada), the national body representing the accounting profession. Previously, she was Director of Internal Communications at Barrick Gold Corporation, where she led development and implementation of communications programs for this global company. She held management roles with major engineering and electronics firms (Siemens and Honeywell), has agency experience with Burson-Marsteller, and worked in the public sector with the governments of Manitoba and Saskatchewan.

She has won more than 40 awards for communications projects, including six international IABC Gold Quills. Award-winning projects included change management, internal communications, special events, marketing communications, writing, publications, and websites. Her team was selected as Communications Department of the Year in 2009 and 2012 by IABC Toronto.

Janet has been an active volunteer with IABC and CPRS throughout her career. She has served as an examiner for both IABC and CPRS Accreditation programs. As Chair of the Master Communicator Selection Committee for IABC Canada in 2012, she conducted a major review of the program, gathering input from stakeholders for improvement recommendations. She was Vice President of Professional Standards for IABC Toronto (1996-98), Director of Exams for the IABC
international Accreditation Council (2001-4), and VP Member Communications for IABC Toronto in 2009. She is a judge for annual chapter, national and international communications awards programs, and has conducted information sessions for entrants as well as training programs for awards judges. She has mentored many students and accreditation candidates and, in 2006, was named Mentor of the Year by CPRS Toronto. She is an Arts graduate from Acadia University and holds Master’s degrees in Arts and Public Administration from Queen’s University.