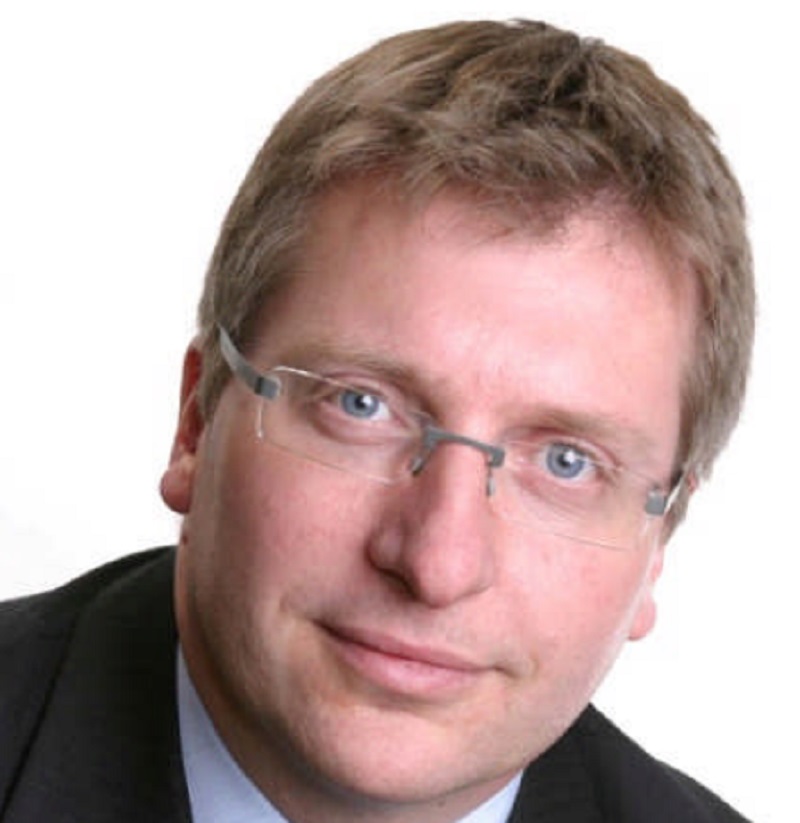 John Larsen is an executive-level public affairs professional with more than 22 years of communications experience in consulting, corporate, government and the military.

Since 2006, he has been President of Corpen Group, a communications consulting firm that handles crisis and corporate communications for a variety of government and industry clients. He was previously the Manager of Executive Communications and Issues Management for the City of Calgary.
He is a former Associate Vice-President of an international public affairs and government relations consulting agency, where he led high-profile crisis and reputation management accounts. He also held senior communications positions in government, including Regional Director of the National Defence
Public Affairs office in Calgary, and is currently in charge of the Canadian Forces Public Affairs Branch Primary Reserve. He has developed issues management programs and plans for high-profile events, including security communications for the 2008 Beijing and 2010 Vancouver Olympics.

He is an IABC-accredited communicator and an active member of the association at both the local and international levels. He has served on various IABC committees and currently sits on the Ethics Committee for IABC International. He has been published in the IABC International Handbook.

John is a certified member of the American Institute for Crisis Management, a member of the International Issues Management Council, and is formally accredited by the United Nations as a Permanent Observatory Expert in Large Event Security Communications. He is an active community volunteer and currently sits on the Board of the Two Wheel View kids-at-risk charity foundation.