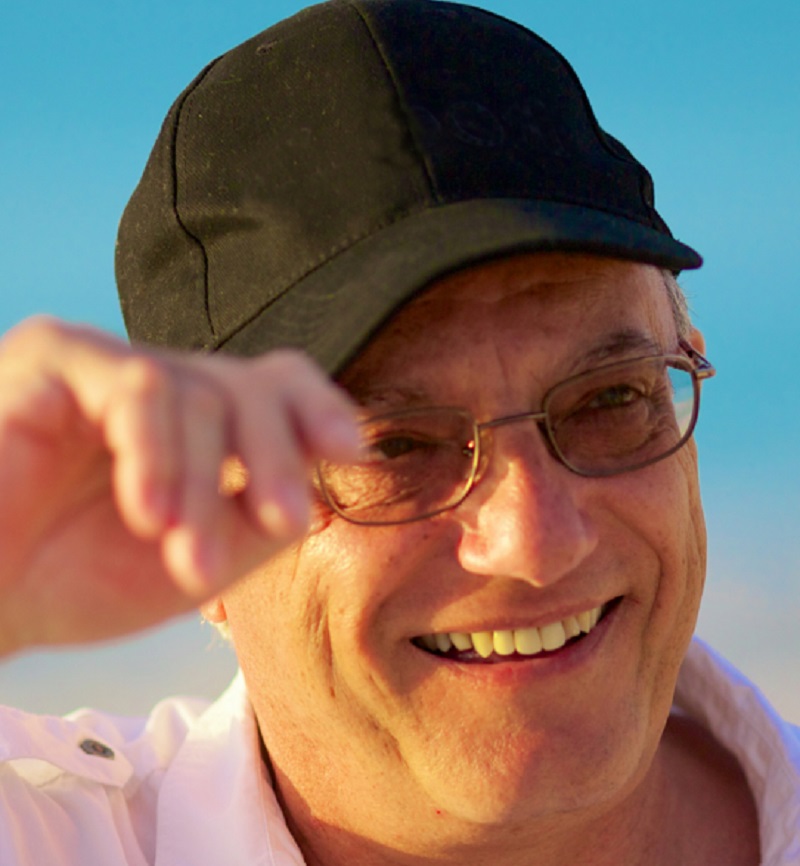 In Ken Cherney’s nomination to Master Communicator, a colleague wrote: “As a mentor, Ken always took time out of his busy day to talk through issues, provide sound counsel, and share insights based on his wealth of corporate communications experience.”

Ken Cherney began his career as a reporter-photographer in Southern Ontario in the early 1970s, then entered the public sector in Manitoba before moving on to spend 25 years with Inco Limited (now Vale Inco), the international mining and metals company. Following his retirement from Inco, Ken operated Ken Cherney and Associates Inc. in Grimsby, Ontario. Upon retirement he completed the Canadian Securities Course, building on his expertise in the management of corporate annual reports.

Ken has been a tireless contributor to IABC. His history of volunteerism in communications predates IABC in Canada. In 1972 while attending his first meeting with the Winnipeg Chapter of Corporate Communicators Canada, he found himself recruited for a chapter executive position.

Since then he has held chapter executive positions in Winnipeg, Toronto and Hamilton and on the Canadian District Boards. Accredited since 1975, he was an active member for two terms on IABC’s International Accreditation Board and Council and has proctored countless accreditation exams in North America and Europe. Today he continues to volunteer at select IABC events.

Over the years, Ken has acted as industry advisor to exhibits at Ontario Place, Science North, the National Museum, the Royal Ontario Museum and the Canadian Embassy in Tokyo. Ken has received more than 30 awards for annual report project management, internal/external communications, and video production. In 2006, he was nominated for the Ontario Premier’s Award. His nominators described him as a “pioneer in the field of modern corporate communications.”