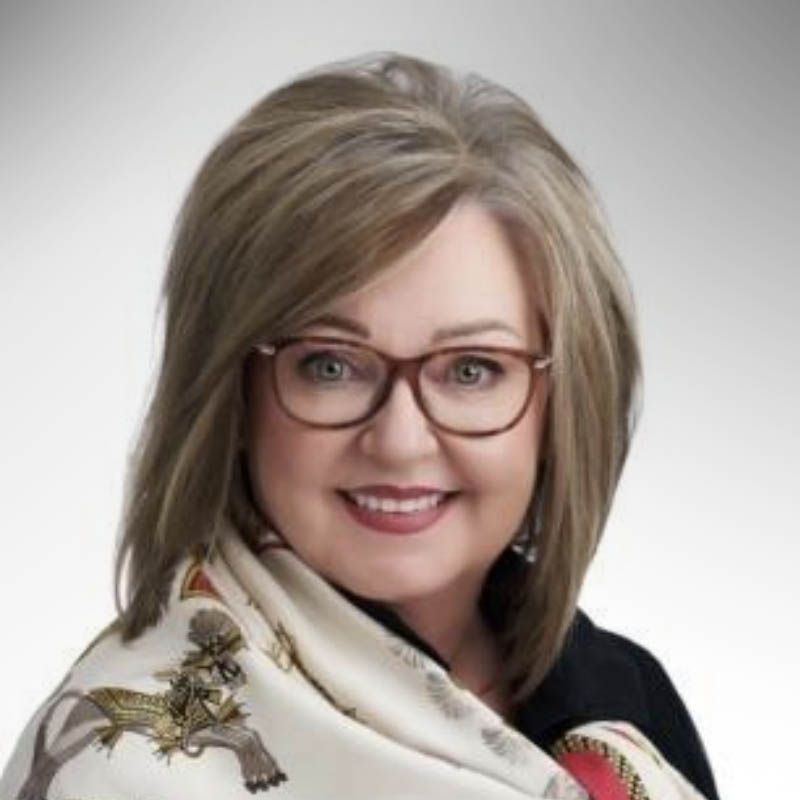 Lynda McLean is the Director of Communications, Stakeholder, Indigenous and Rural Relations for the Regional Municipality of Wood Buffalo in northern Alberta. She leads and mentors 50 employees responsible for communication, government, stakeholder, indigenous, rural, and community relations strategies. Beyond her staff, Lynda works with senior leaders and elected officials, increasing the credibility and recognition of the department.

She earned her Public Relations diploma from Calgary’s Mount Royal College in 1995. Early in her career, Lynda worked in a number of positions in the private sector and with the consulting firm, Shandwick. In 2002, worked with the City of Calgary to launch a $12 million web portal and in 2004, she joined the City as the Strategic Communication Manager for the Calgary Fire Department. In 2005, Lynda was appointed as the Communication and Issue Management Strategist working with the CEO’s office. In addition to her regular duties, she developed and implemented Calgary’s communication plan for SARS and pandemic planning.

In 2006, she moved to Alberta Health Services as the Senior Communication Advisor and later the Communication Manager. In 2011, she joined the City of Airdrie to build a new communication department, where she worked until joining the Regional Municipality of Wood Buffalo in 2017.

Giving back to communities, Lynda leverages her communication skills to support not-for-profit organizations outside of IABC such as the Kids Cancer Camps and Kids Cancer Care of Alberta, the Parks Foundation of Calgary, the Calgary Ladies Golf Association, and the Airdrie Healthcare Attraction and Retention Committee.

In 2009, she was awarded a Hygeia award from the Health Care Public Relations Association of Canada, and in 2011 and 2012 she received Platinum awards from the U.S. Association of Marketing and Communication Professionals.