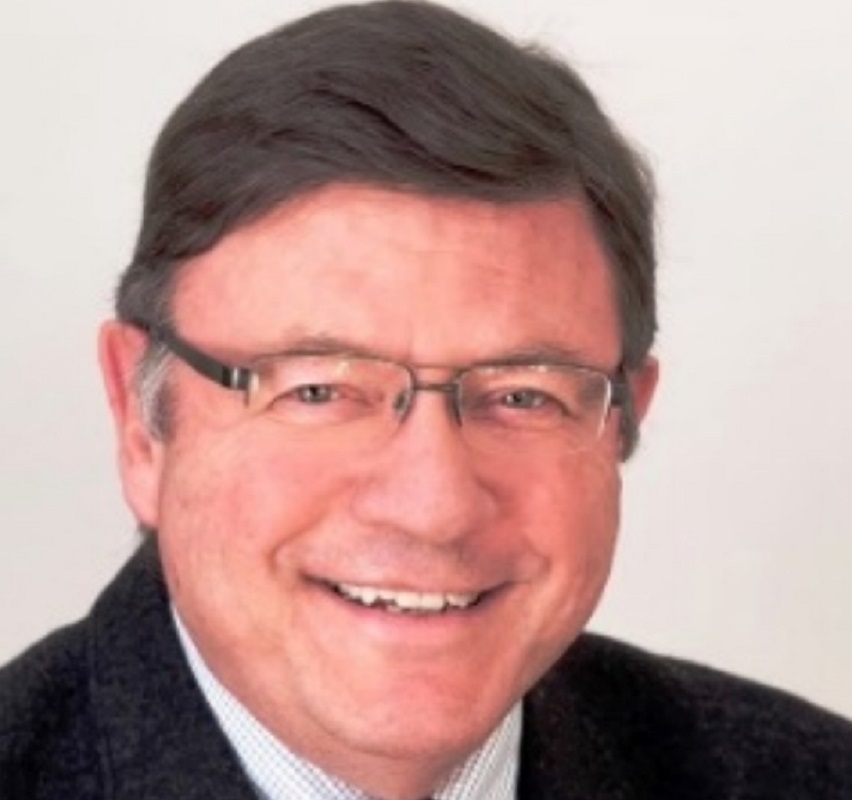 Peter is the principal of Peter Roaf Communications consulting. He serves the Rotary Club of Ladner, in the Vancouver suburb of Delta, BC, as a past president and public relations chair and the local Delta Foundation as board director. He also serves Rotary as Public Relations Chair for the 49 clubs from Greater Vancouver up the coast to Kitimat.

Prior to starting his consulting business, Peter served as Executive Director of the Delta Chamber of Commerce where he applied his communication management and leadership skills to advocacy and stakeholder relations in a wide range of business issues, policies and member services at local, provincial and national levels. For 15 years prior to that position he held senior management positions in communication for the regional healthcare system.

In the late 1980s Peter ran his own communication consulting and services business in the Vancouver area. Prior to that he was the first full-time communication professional at the Alberta Research Council, based in Edmonton. He started his career in Ottawa in the 1970s, through freelance contracts in current affairs mainly with CBC television and radio as researcher, writer, presenter and director, and then with the Coaching Association of Canada.

Peter received an Honours Bachelor of Journalism degree from Carleton University in 1973. He received his IABC Accreditation in 1984 and a Master of Arts degree in Leadership and Learning from Royal Roads University in 2003.

Peter chaired the Task Force for the 1990 IABC International Conference, and served as conference task force marketing chair in 2000, both in Vancouver, and has served on three national conference committees. He has also served on the IABC Accreditation Council, and as judge for chapter, district and international awards programs, including Gold Quill Blue Ribbon Panel. He has been a presenter at national and international panel discussions and conferences in Canada, the United States and England.